BeNeR1 started graffiti in 1998 after his love of hip-hop brought him to this art form. He quickly started bombing the streets and trains of northern Germany. 3 years later he got busted and decided to focus on legal work.

For many years he wasn’t very active until he found his way back to the wall during his studies as a designer and programmer. In 2013 he decided to make a living from his art. He has painted in many countries around the world and is known for his for his realistic paintings of animals and human portraits.

„I have always been an artistic kid and as a teenager I was strongly attracted by hip-hop and its art forms. Therefore I started writing graffiti in 1998. During my first years I did street bombing and train writing until I got busted. From then on I only painted legally. The following years I already had some commission works but it wasn’t until 2013, when I decided to quit my job as a web designer and programmer to live from my art and for it. Graffiti to me is an artistic movement which is part of the hip-hop community. I respect this a lot and teach young people about the history of graffiti in my workshops.“ 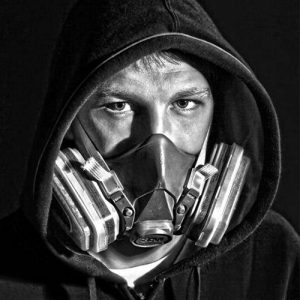 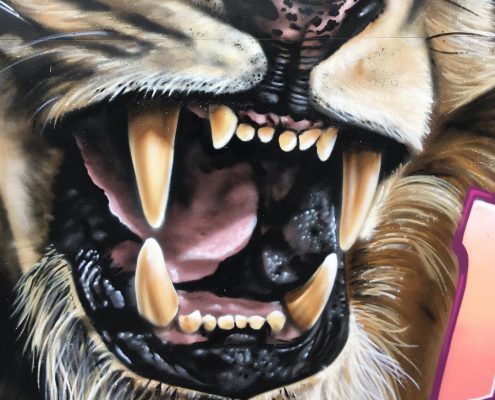 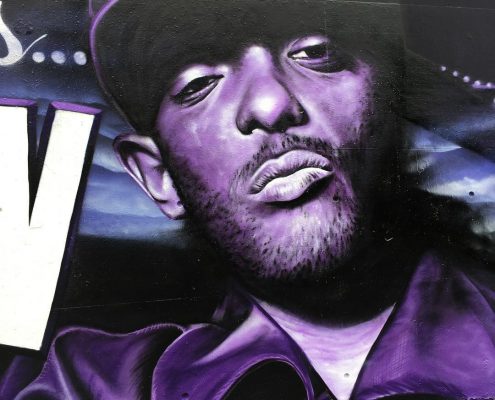 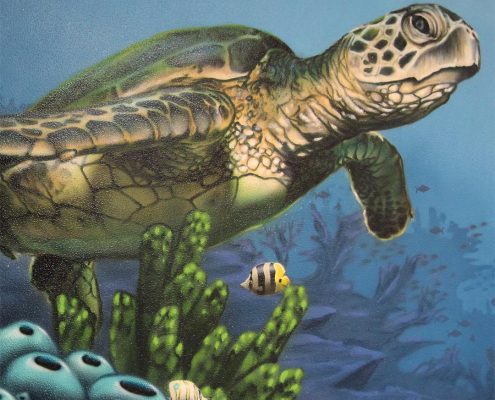 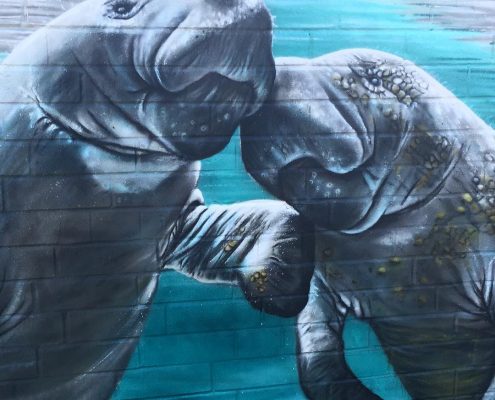 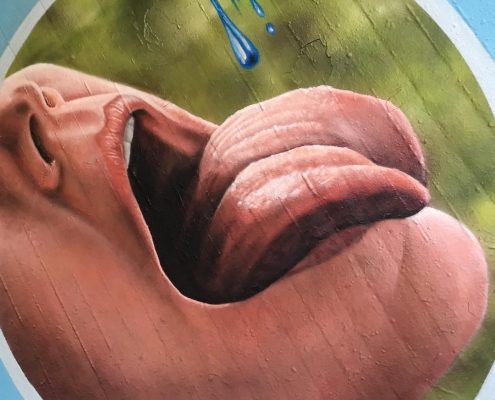 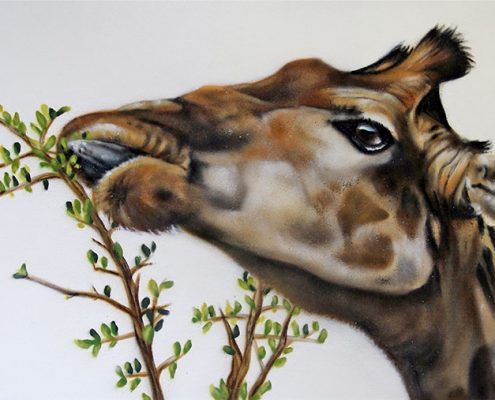 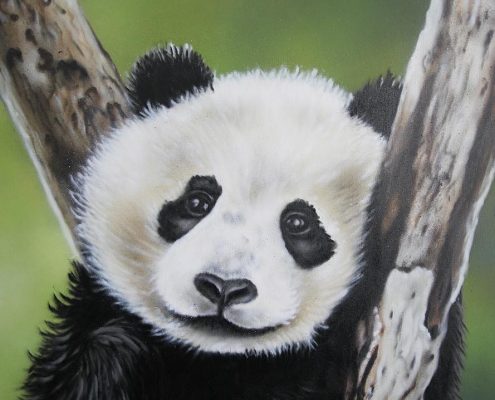 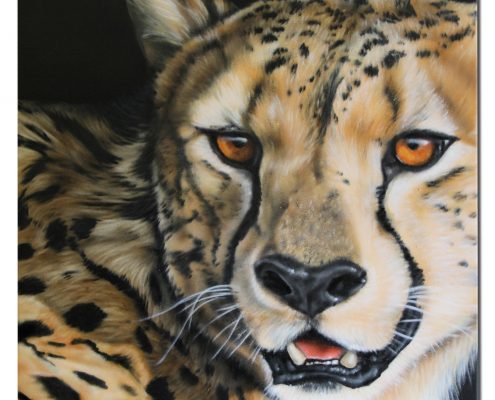 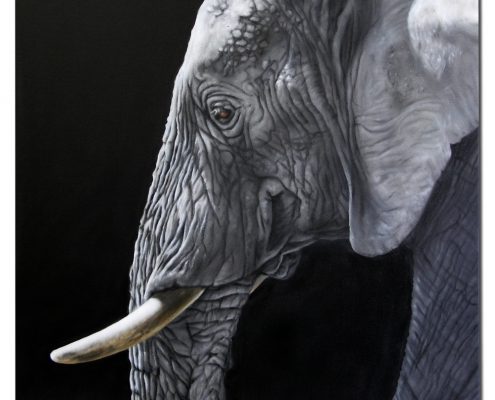